As usual, it is the peak season for foreign trade exports, but the 18th supply chain found that the peak season does not seem to be very prosperous now. The Drewry Composite World Container Index has fallen for 24 consecutive weeks. Has the era of “sky-high ocean freight” come to an end? Has the “virtual fire” of the savage growth of maritime transport dissipated? 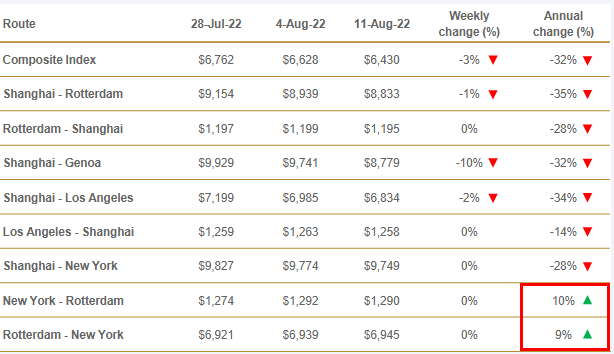 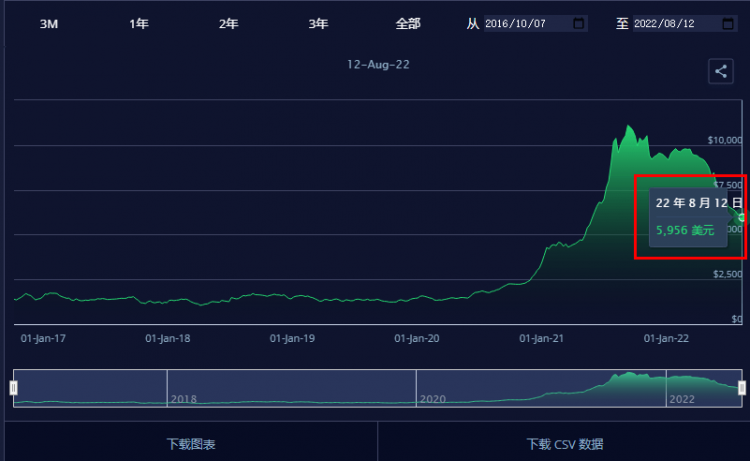 From the above trend chart of the Baltic Shipping Index, we can see a trend of changes in shipping prices more clearly. The latest Global Container Index fell by 3% year-on-year to $5,956/FEU, but it was $1,762 compared to the same period in 20 years. /FEU still has a certain gap. Whether the sea freight price can fall back to the pre-epidemic level, many people say that this is impossible.

The current congestion situation on the east coast of North America and the ports in northern Europe is still deteriorating. The 8-day strike planned by the dock workers at the Port of Felixstowe in the United Kingdom will affect the subsequent fluctuations in shipping prices. Maersk and other shipping companies are also targeting The port will significantly advance or delay the corresponding shipping schedule. 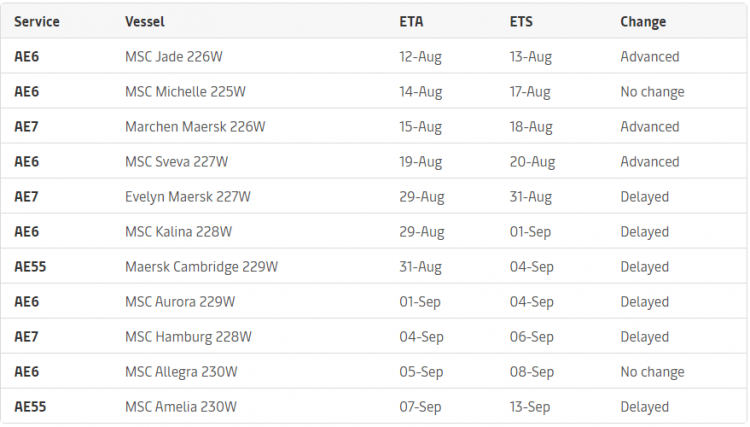