The United Nations Environment Agency (unep) has warned that the world is facing a growing sand shortage that could kill the production of products from smartphones and office buildings to billions of glass bottles for the COVID-19 vaccine.After water, sand is the largest consumed raw material in the world, used to make glass, concrete, asphalt and even silicon microchips. pascal peduzzi, a climate scientist at unep and director of the Geneva Global Resource Information Database (grid), reportedly warned at a recent webinar hosted by think tank chatham house that we never thought out of the sand, but the sand shortage has begun in some places. Over the past sand, gravel, driven by growing building development and demand for smartphones and other personal technologies that use screens. According to unep, about 40 billion to 50 billion tons of sand are used annually in the construction industry alone.This increased 300% from 20 years ago and every river on the planet took two years to fill the gap. According to grid’s global sand observation program, demand remains growing due to urbanization, 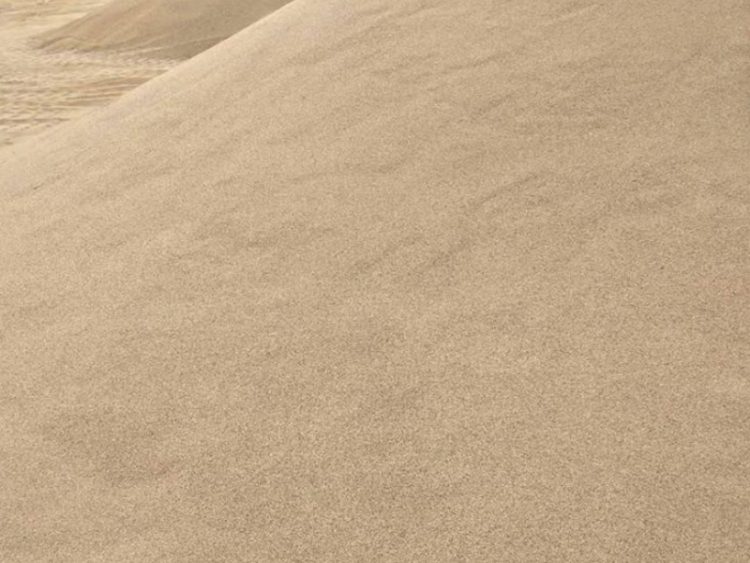 population growth, and infrastructure development trends, which is expected to continue. Although the desert accounts for a third of the earth’s area, the sand is too smooth and rounded for construction.Work on mining sand focused on more fragile environments such as rivers, coastline, and seafloor, which had a serious impact on local ecosystems. Since sand is a major component of glass, a global glass shortage was also reported, at least in 2015, with property developers sometimes having to wait months to install windows on exposed skyscrapers. The lack of glass is particularly worrying about the billions of bottles and needed to send the coronavirus to syringes around the world.The medical glass industry has just begun to catch up with demand in 2020, but the COVID-19 pandemic and subsequent vaccine promotion go much backwards. Italian bottle maker stevanato Group said global demand for bottles will increase by 2 billion over the next two years. grid called on governments and businesses to timely address sand shortages, such as establishing global standards and viable alternatives, while doing more work to protect vulnerable habitat. Researchers are known to have begun studying alternatives to sand, including volcanic ash, agricultural waste, and fly ash (a byproduct of coal burning).