After an unusually hot summer in Europe, the weather is turning cooler. European households are starting to worry that they will not be able to afford their energy bills this winter. Some British households may be paying more than half of their monthly income to pay for energy in winter. Energy companies and high-energy-consuming companies have cut production or even closed due to energy shortages, further fueling fears of a recession in Europe.

European energy prices have soared several times this year, and a shortage of natural gas supplies could further push up European energy prices. Taking the United Kingdom as an example, the country’s think tank “Resolution Foundation” analyzed that in the coming winter of 2022-2023, the average household will pay an average monthly energy bill of about 500 pounds, and the prepaid household may be higher, only Bills in January could exceed £700, or more than half of their monthly disposable income. 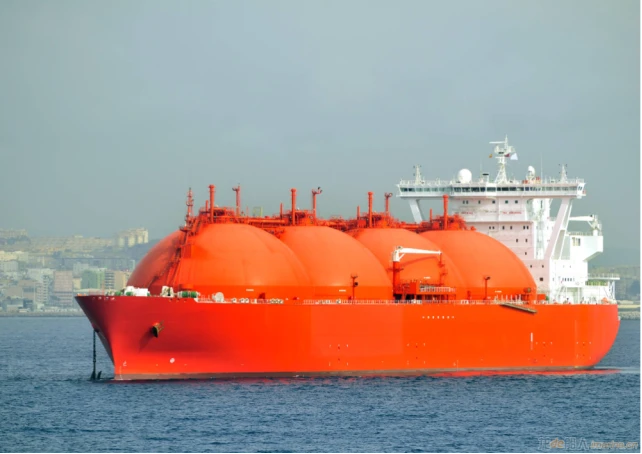 The Dutch TTF natural gas futures price, which is the “wind vane of European natural gas prices”, exceeded US$3,100 per 1,000 cubic meters in mid-August, up 610% from the same period last year.

Germany’s Uniper, Europe’s largest gas buyer, said it had to pay a premium of $1 a day to buy gas from the energy market at high prices as Russian gas supplies had fallen by 80 percent from contract levels. billion euros.